I had been noticing that my phone data usage had been creeping up before the end of each month lately due to apps like Facebook, Instagram, Pinterest, etc. Since one of my marketing responsibilities is posting on Instagram and other social media events, and instead of adding more data to my plan and paying more, I installed this app called BlueStacks on my PC.

BlueStacks is an Android emulator that lets you run the Instagram app on your computer. It allows me me to run Instagram on my PC and share some pictures on Instagram that I have stored on my computer, without using my mobile device.So far, a great work around. Anyone else know of any workarounds they use?
Posted by stoltzfusj at 4:21 AM No comments:

Posted by stoltzfusj at 11:23 AM No comments: 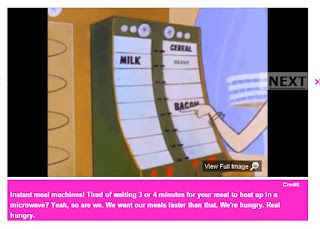 Posted by stoltzfusj at 7:31 AM No comments:

This week, while my neighbors are away, I am watching their two cats. The one cat, Isabella, has managed to hide, and I cannot find her. She misses her family. The other cat, a lovey lap cat, named Sasha, is pleased to see me. I managed to get some photos of her. This is why working at home is so beneficial to the soul -- it allows me to help others. 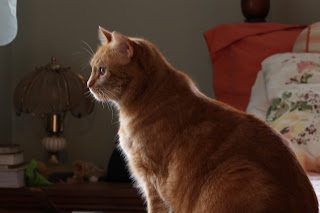 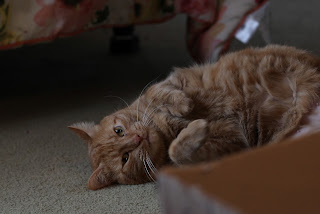 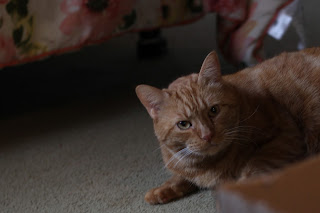 Posted by stoltzfusj at 4:49 AM No comments:

I will really hate to see Fall leave. It just isn't long enough in my opinion. Summer, winter, they seem to hold on forever. Fall, it only seems to last a few short weeks. Maybe it is because when autumn begins, it can still feel hot and humid outside. The cool autumn weather in the Northeast seems to have begun quite early this year. Then there is the time change this weekend, don't get me started on that!  So meanwhile, I have enjoyed getting out and taking some photographs. Let's remember autumn together! 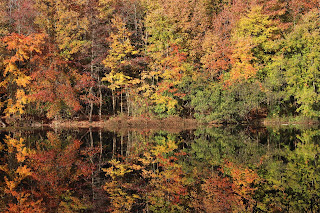 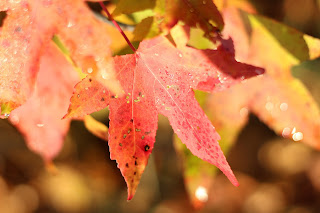 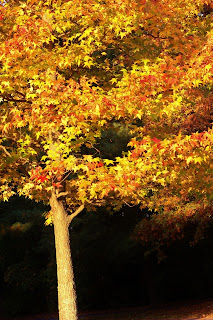 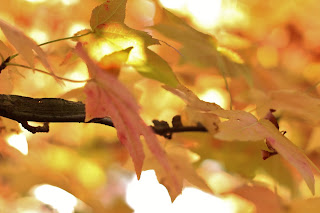 Posted by stoltzfusj at 6:43 PM No comments:

Top Ten Reason Consumers Like Fan Pages on Facebook. What goals do you have today for your Facebook page?1 - To receive discounts and promos2 - To show support for brand to friends3 - To get "freebie" (e.g., free samples, coupons)4 - To stay informed about company activities5 - For updates on future projects6 - For updates on upcoming sales7 - Just for fun8 - To get access to exclusive content9 - To learn more about the company10) For education about company topics
Posted by stoltzfusj at 8:31 AM No comments: 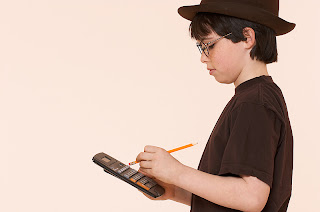 April 25 was the National celebration, “Bring Your Daughters and Sons to Work Day”.  I had my son participate; although to be honest, for him, it was more like the “Get of Jail” card from the game of Monopoly—he got a free day off from school!  Later, he remarked to me “You take this bringing your kids to work thing very serious, don’t you?” Chuckle, chuckle.  I did have him make coffee, not out of child labor, but because he enjoys making it (no Keurig), plus it gave me a chance to organize.

Working at home seems to be a bit of a mystery for a lot of folks, and we as Virtual Assistants find ourselves explaining what exactly it is that we do.  My son got the opportunity to sit alongside of me, seeing first-hand what I do when I am in my home office (don’t you secretly wish everyone who questions what you do for a living could sit down next to you for a day?).

First on the agenda, I (briefly) showed him how I put together my To Do and Pending items for my one client.  This client sells medical journal advertising. I had worked for him in another company, and then he started his own business in journal ad sales and representation.  I showed my son how I go about trafficking the ads, obtaining the signed contracts or insertion orders, and all pertinent information pertaining to the ad—the advertiser, size of ad, description of ad, if color or BW, and cost, and compile it all onto a production spreadsheet. This work is all done through using a cloud service. I showed him a final product, the actual print out of the ad in the journal. He even involved himself with the cost and how to figure the 15% discount agencies receive.

Then it was onto the next client’s work, which is done through LogMeIn, where I log directly onto his computer, and I began preparing a mail merge of follow-up Emails. Being able to work directly on this client's computer held my sons interest a bit, and for this 12-year old kid who games daily, and I would think he would be hard to impress—he said he thought that was cool (he was probably just pacifying me). Then I had a delivery to make on a poster I had completed for a client’s meeting.

All in all, I thought it was a pretty productive and enjoyable day, and we got to spend it together. That “Get Out of Jail”, came with a price—he had to endure my laboring on and on about what I do. But as much he put up with me, I really hope that seeing me interact professionally, in a trustworthy manner, taking my “work at home” seriously, and being able to work independently, will give him some type of a valuable lesson in life, that these are just some of the qualifications that go a long way in dealing with anyone who you provide work for.

Posted by stoltzfusj at 6:16 AM No comments: